Since they both love the outdoors, Megan and Derek chose to have their engagement photography at Joe Palaia Park in Ocean Township. They love spending time at the beach, fishing, and stand up paddleboarding together. They also enjoy taking walks in the woods and watching the wildlife. They love trying new foods and going out to eat.  “As long as we are spending time together, we enjoy ourselves.”

Joe Palaia Park is an enormous park with great hiking trails through the trees. It was a gorgeous October day and we had lots of colorful surrounding brush. It was so much fun finding spots of autumn color all over the park!

“Derek and I both went to Monmouth University, he was a junior, and I was a freshman. We met through a mutual friend, and from then on, we would cross paths regularly. There was always a spark of electricity in the air every time we would make eye contact, talk, and eventually hang out. The excitement for each other grew and by February of that year we were dating. We dated the next several years while in school, and once I graduated we moved in together. 8.5 years later, we are still going strong and can’t wait to be married!”

“Derek knew it would be difficult to surprise me with an engagement since I am very observant. He decided to make a grand plan utilizing several people’s help; my sister, his sergeant, and his friend. Derek was supposed to be working and asked his sergeant to leave a bit early. He planned to have my sister come down to hang out with me to distract me while he worked. My sister told me that she needed to go shopping at pier village so I agreed. We were shopping and took a little break. My sister dragged me to the beach (where I didn’t want to be since it was windy) and told me she wanted to take a little walk along the sand. I wasn’t enjoying it, but she insisted. We got to a point where we were passing two fishermen on the beach and I noticed that one guy had the same fishing rod as Derek. I was highly confused and concerned since I knew Derek had a custom fishing rod. At that point he took off his jacket and hat, turned around and walked over to me and proposed. While down on one knee, behind him, his friend set up the 2 fishing rods to raise a banner in the air, which said: “Megan, will you marry me?” I was so surprised since Derek was supposed to be working still! It was perfect since we enjoy fishing together, and pier village is where we spent a lot of time together during our college years.”

Aww!! That is such a sweet and unique proposal! Very brilliant of Derek to set up such a way for Megan to be surprised, considering she is so observant! During their engagement photography, we talked about the upcoming wedding day. The two lovebirds are very excited to celebrate this special and important day with their friends and family.

Megan and Derek, we are so excited for your upcoming October wedding. We cannot wait to capture more beautiful photos when you two are married!!

Planning a Wedding?
If you are looking for fun, bright, romantic engagement photos that showcase who YOU are as a couple, Contact Us.
Contact Us Today! 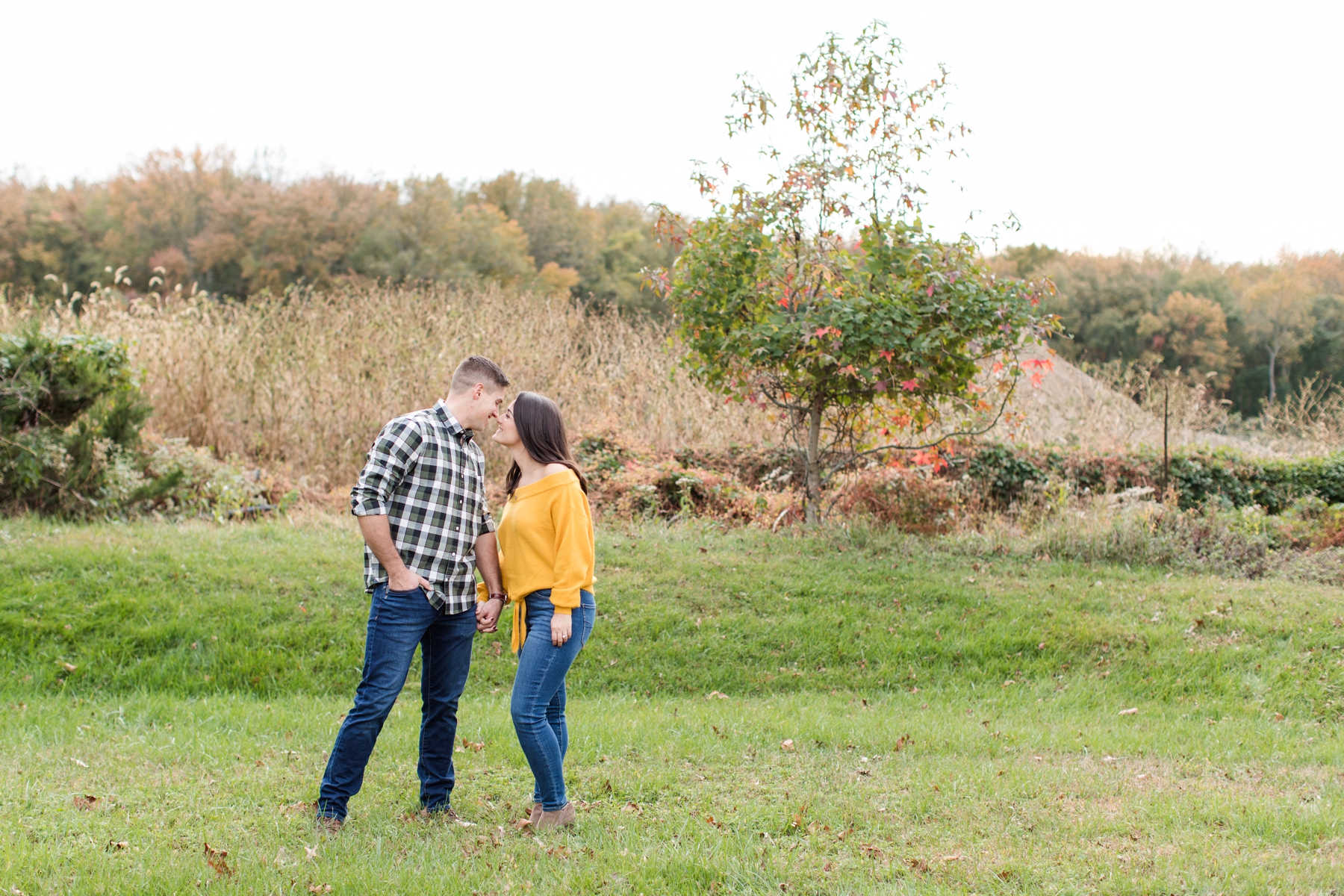 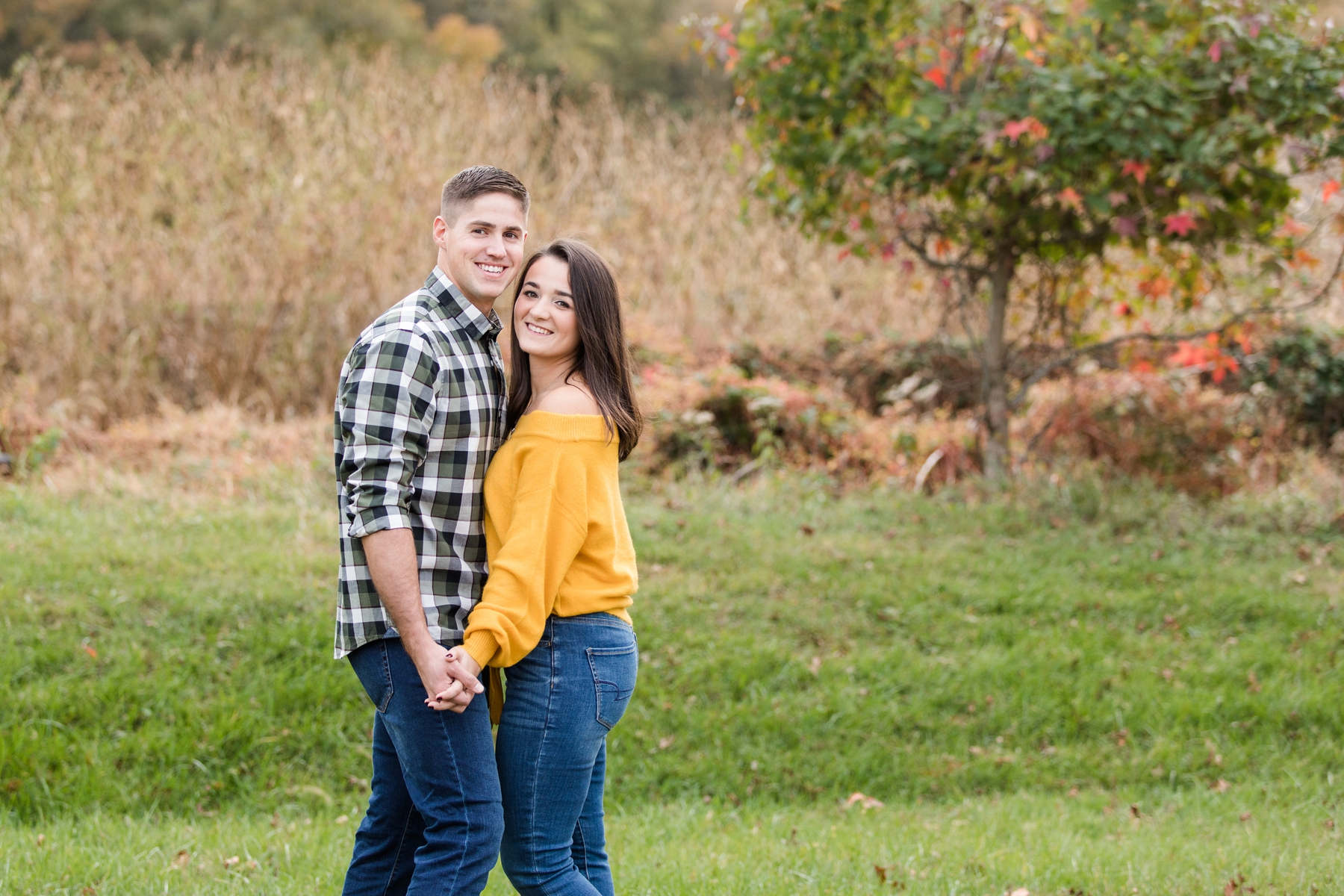 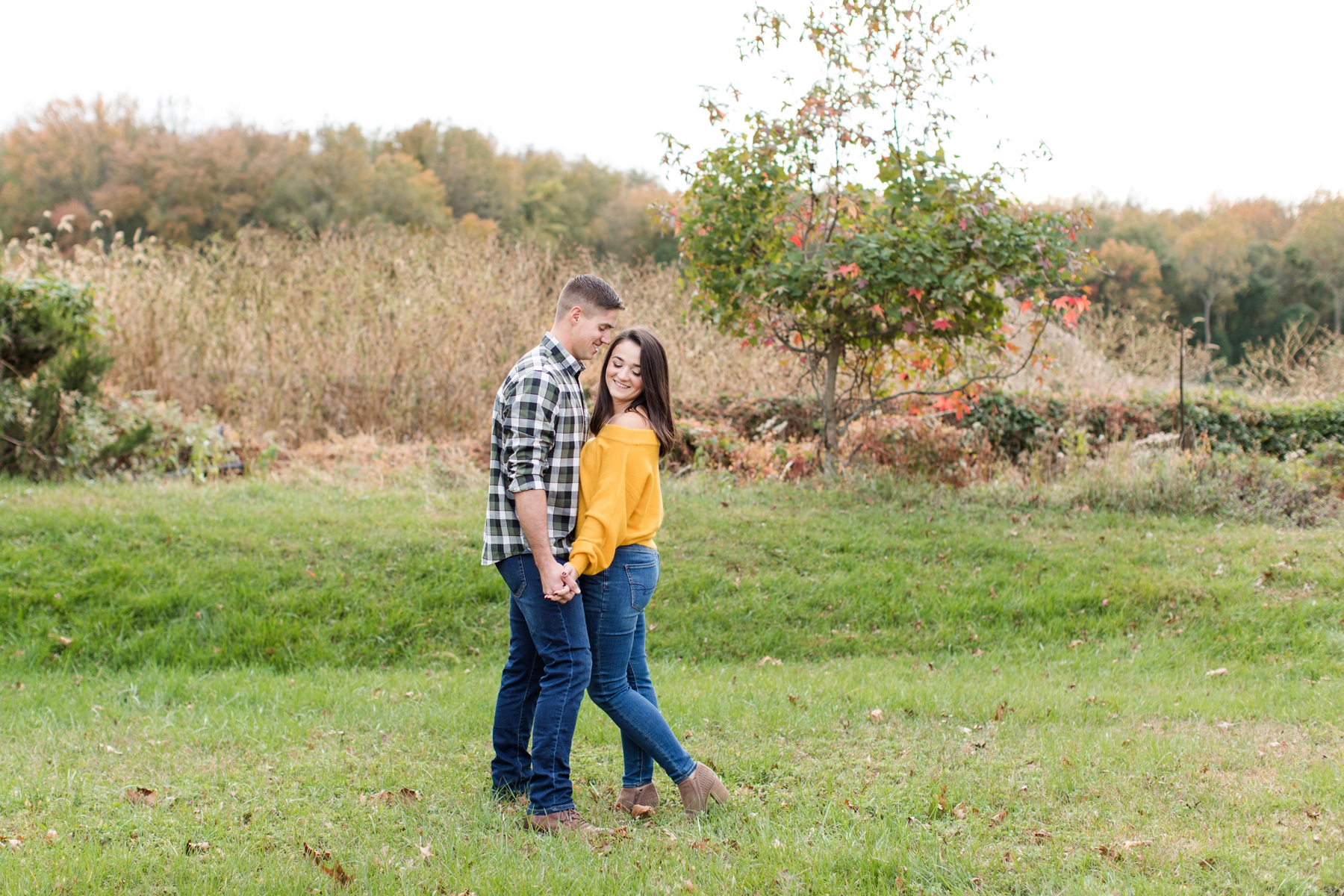 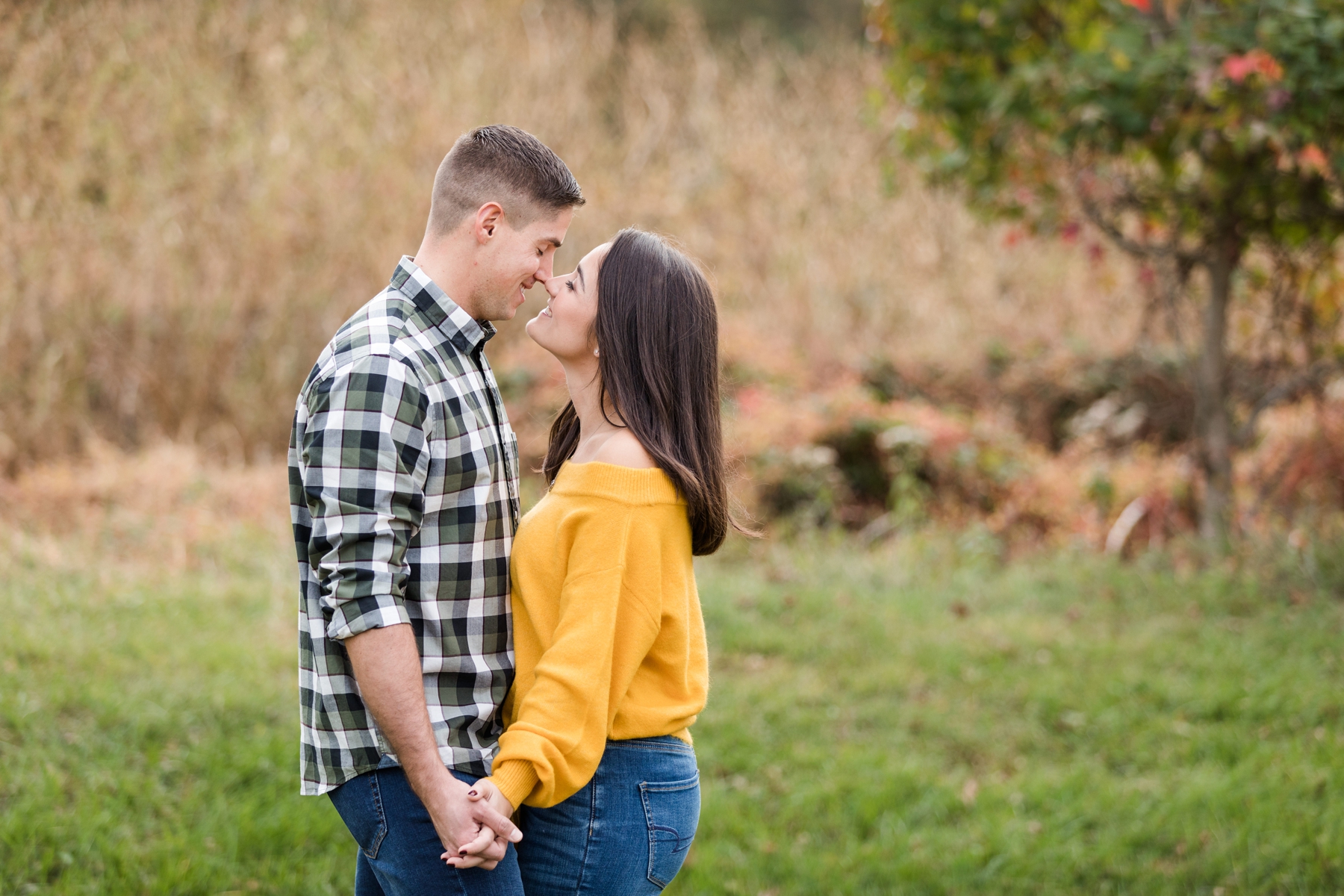 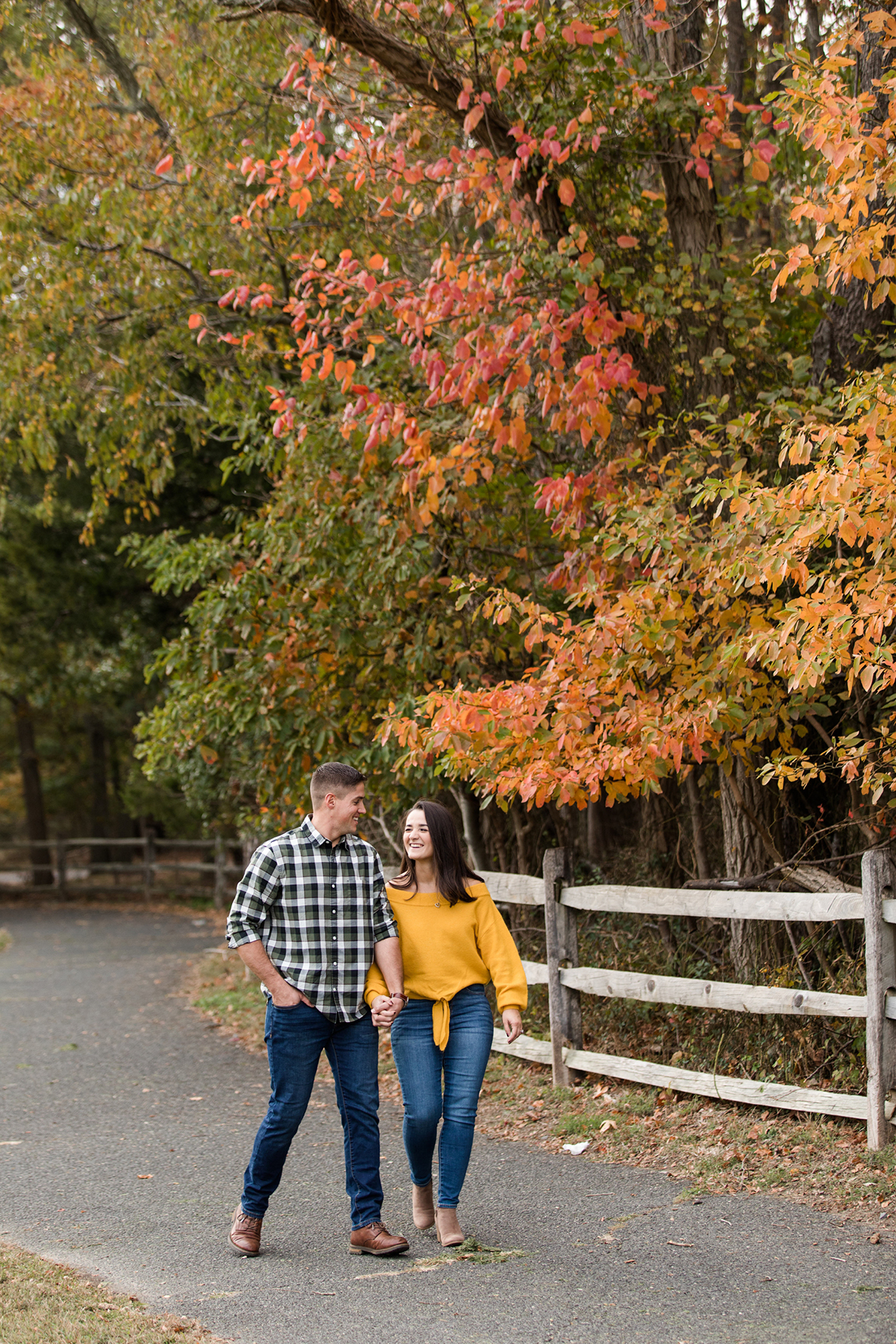 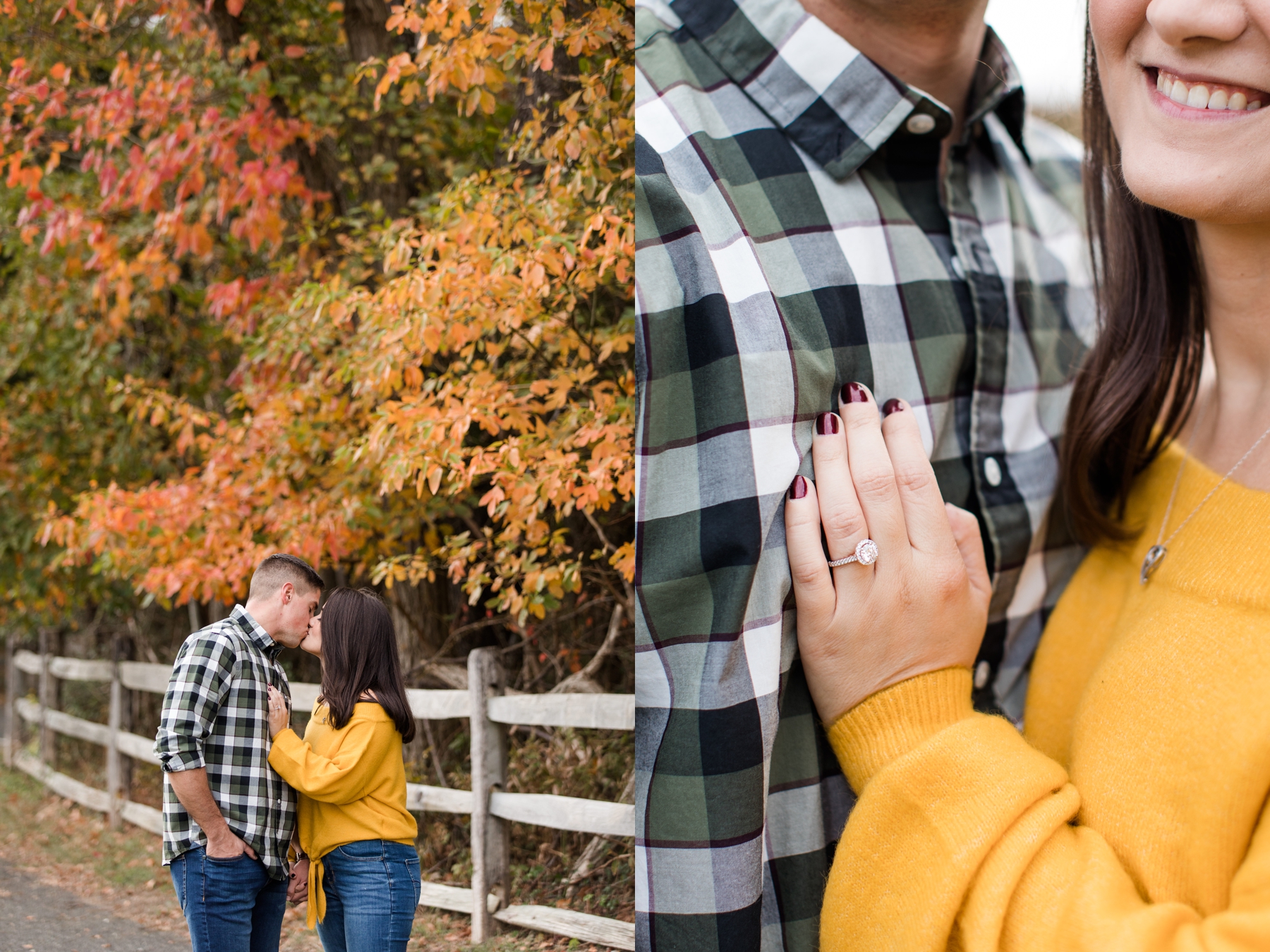 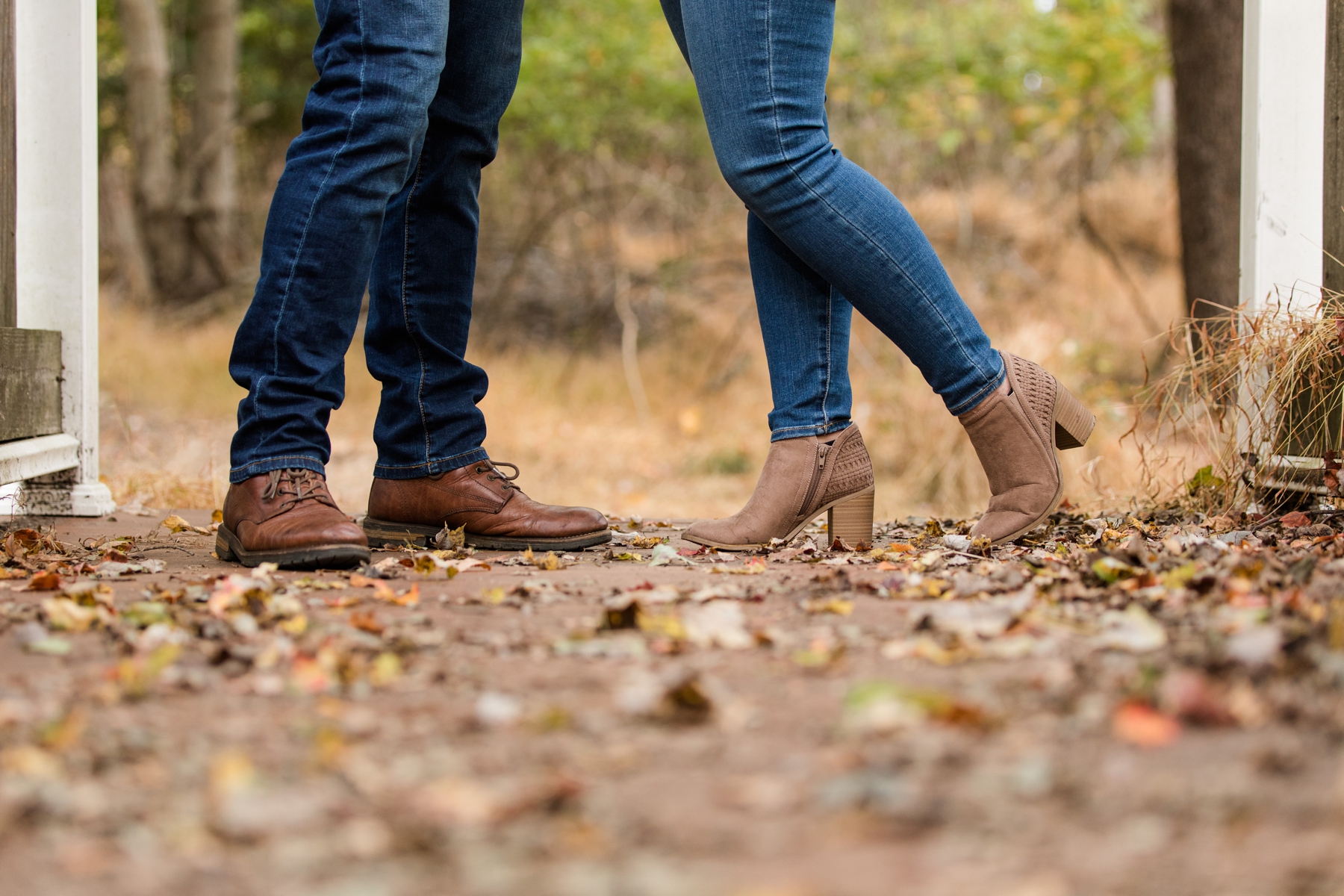 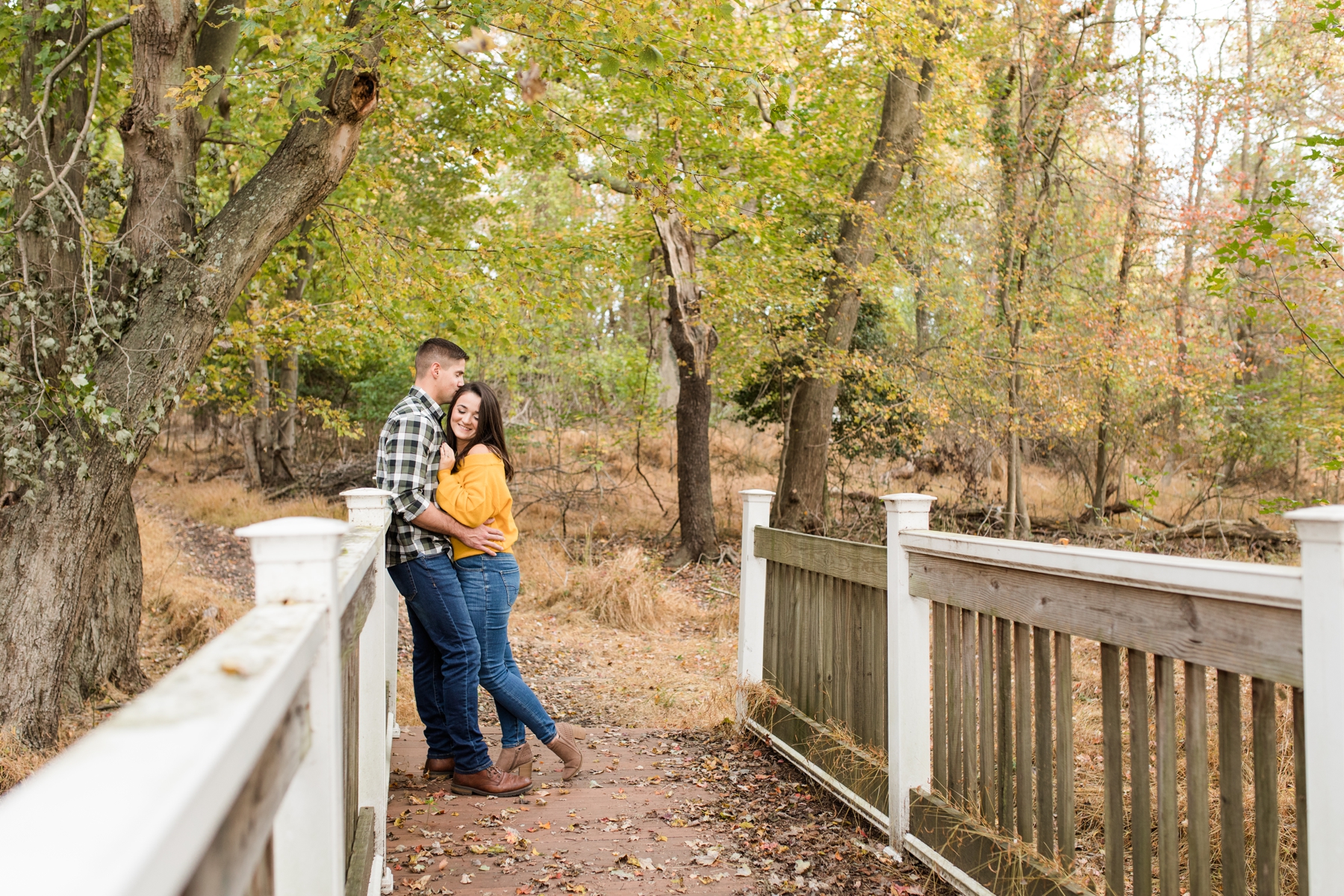 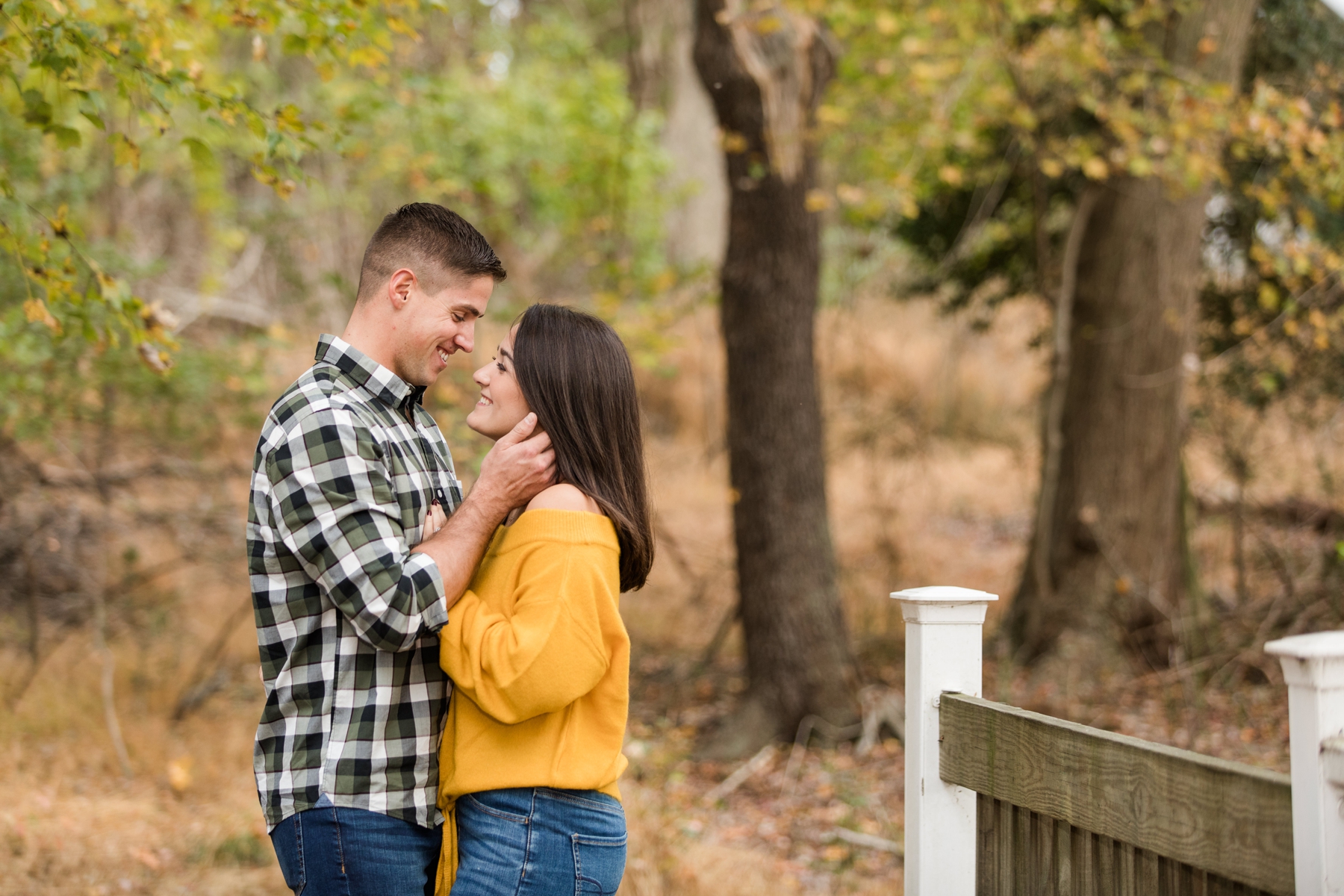 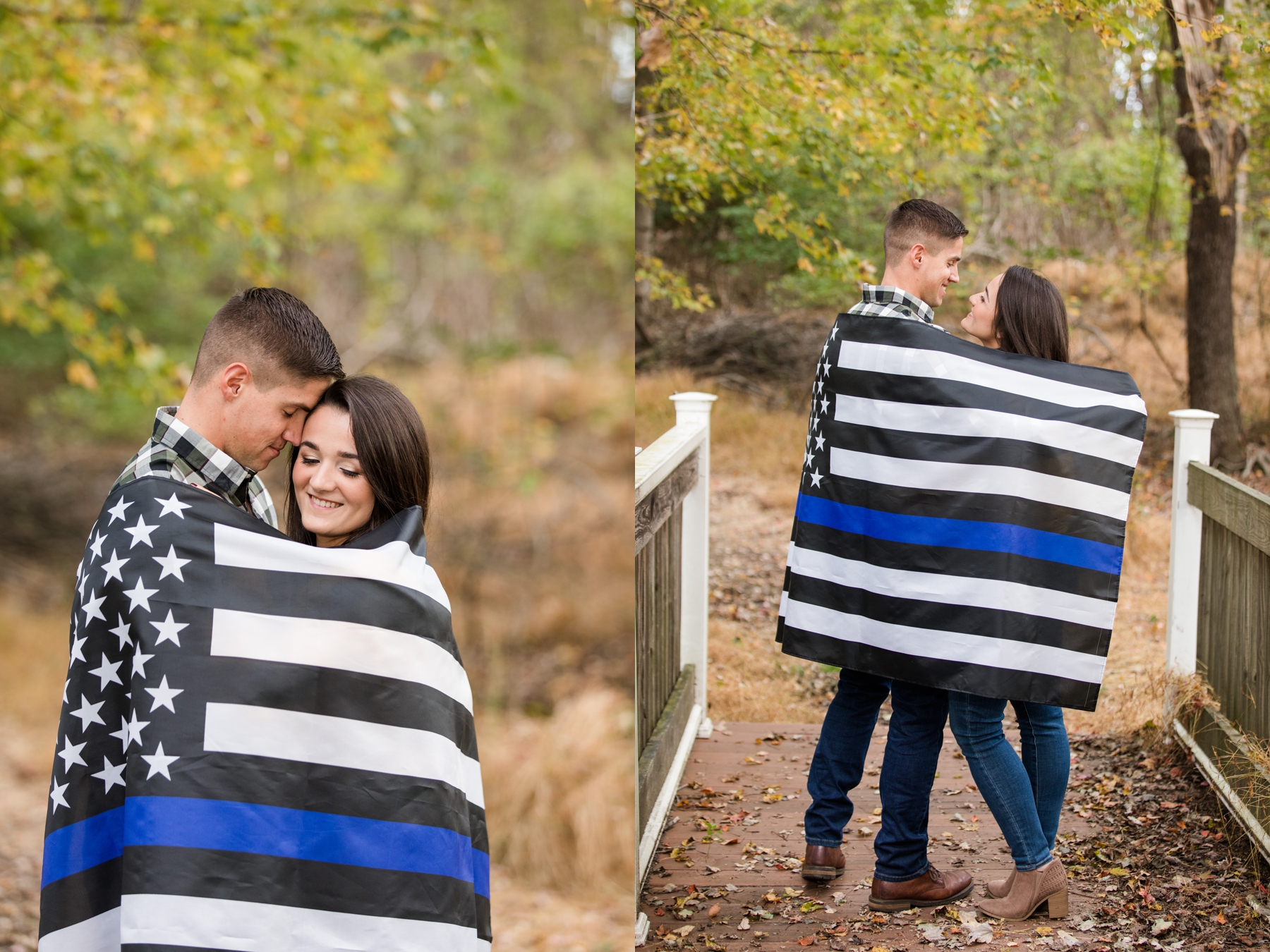 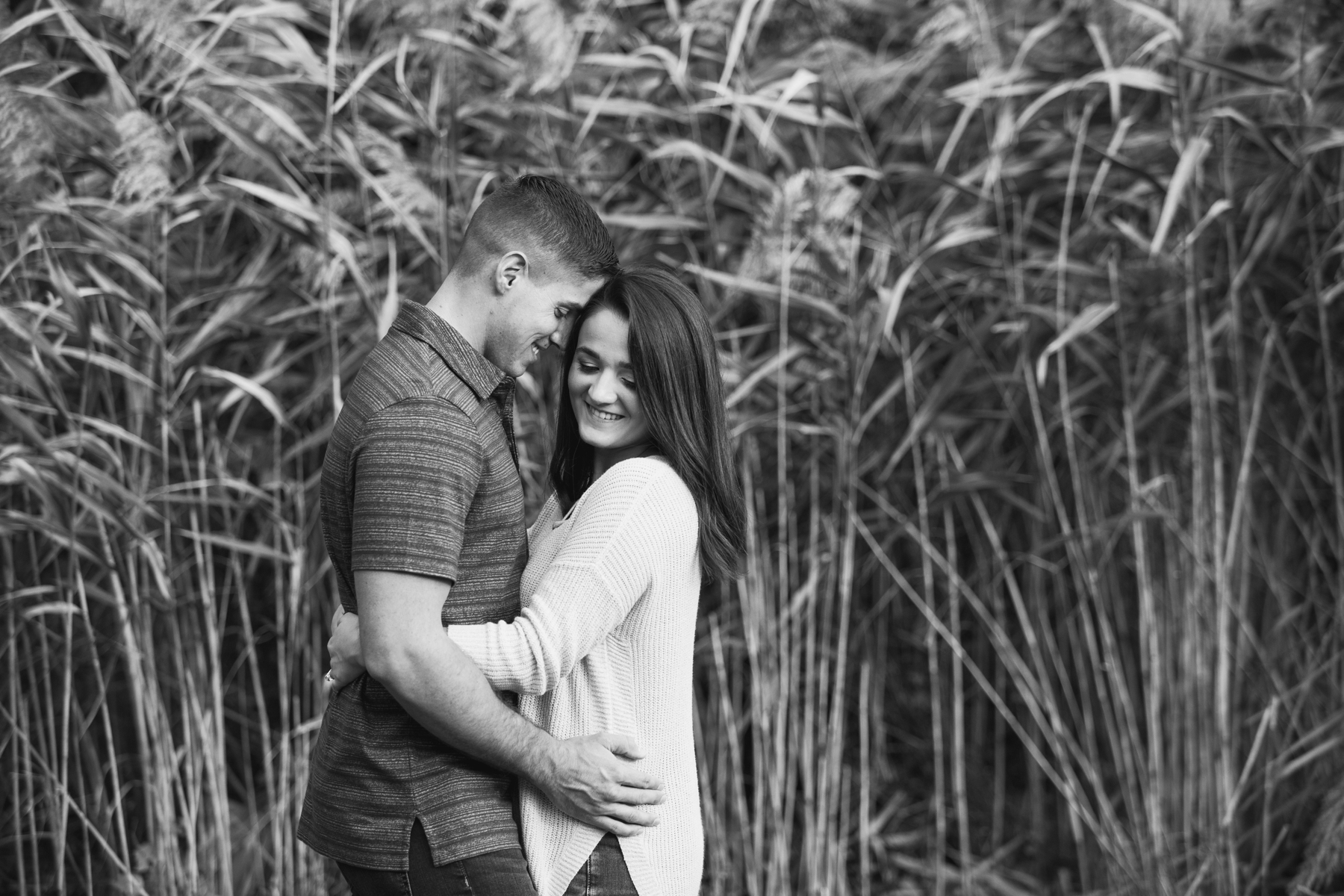 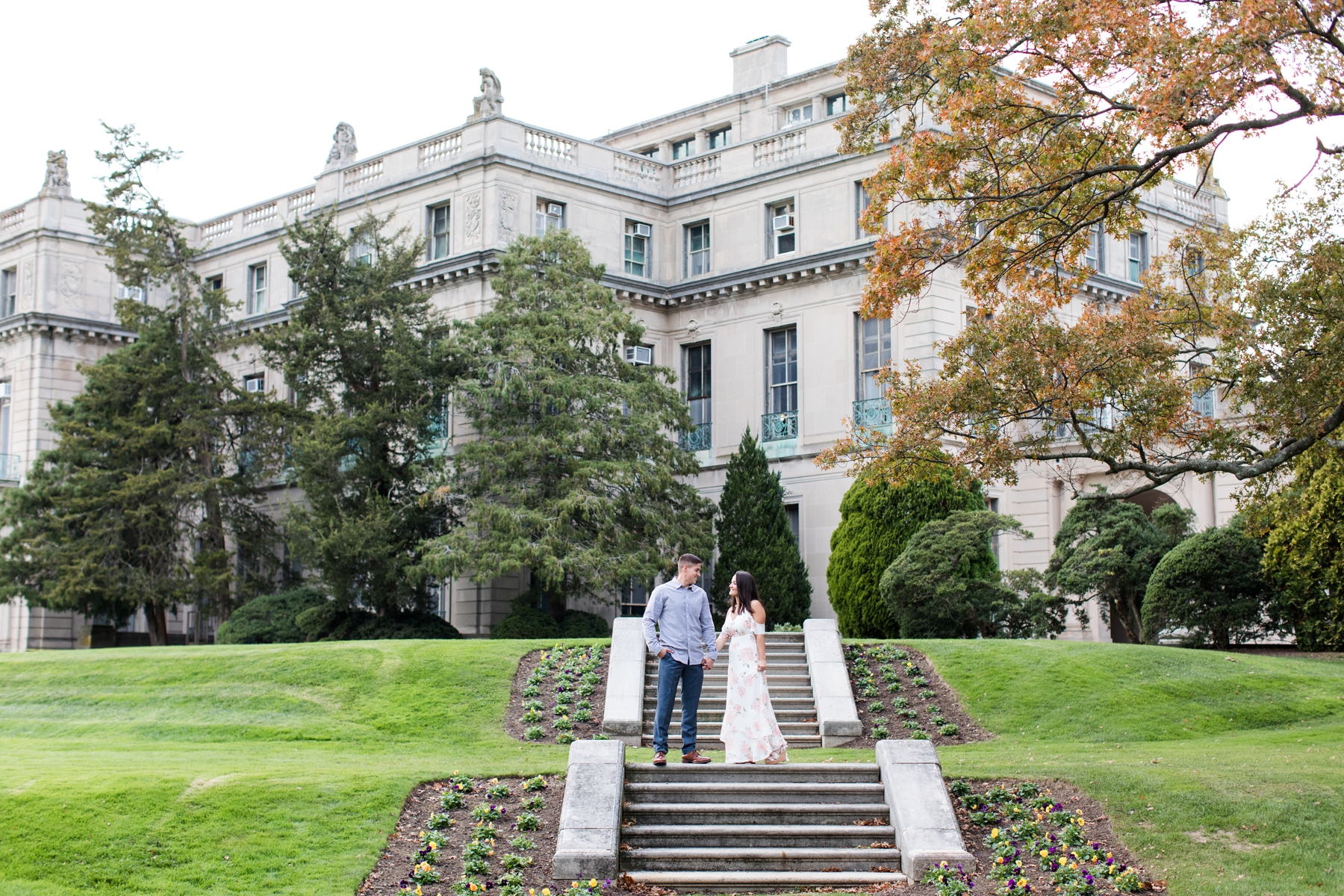 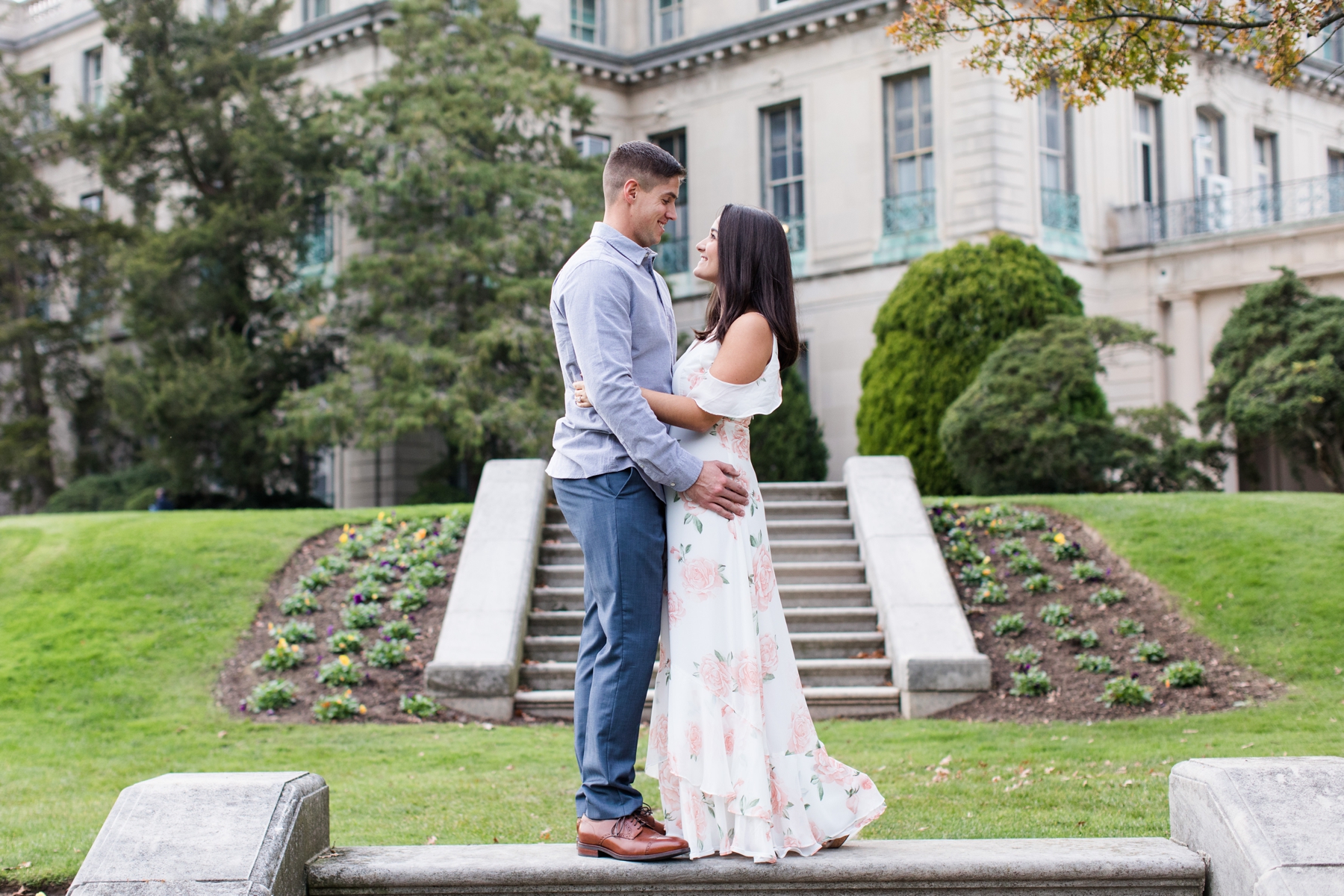 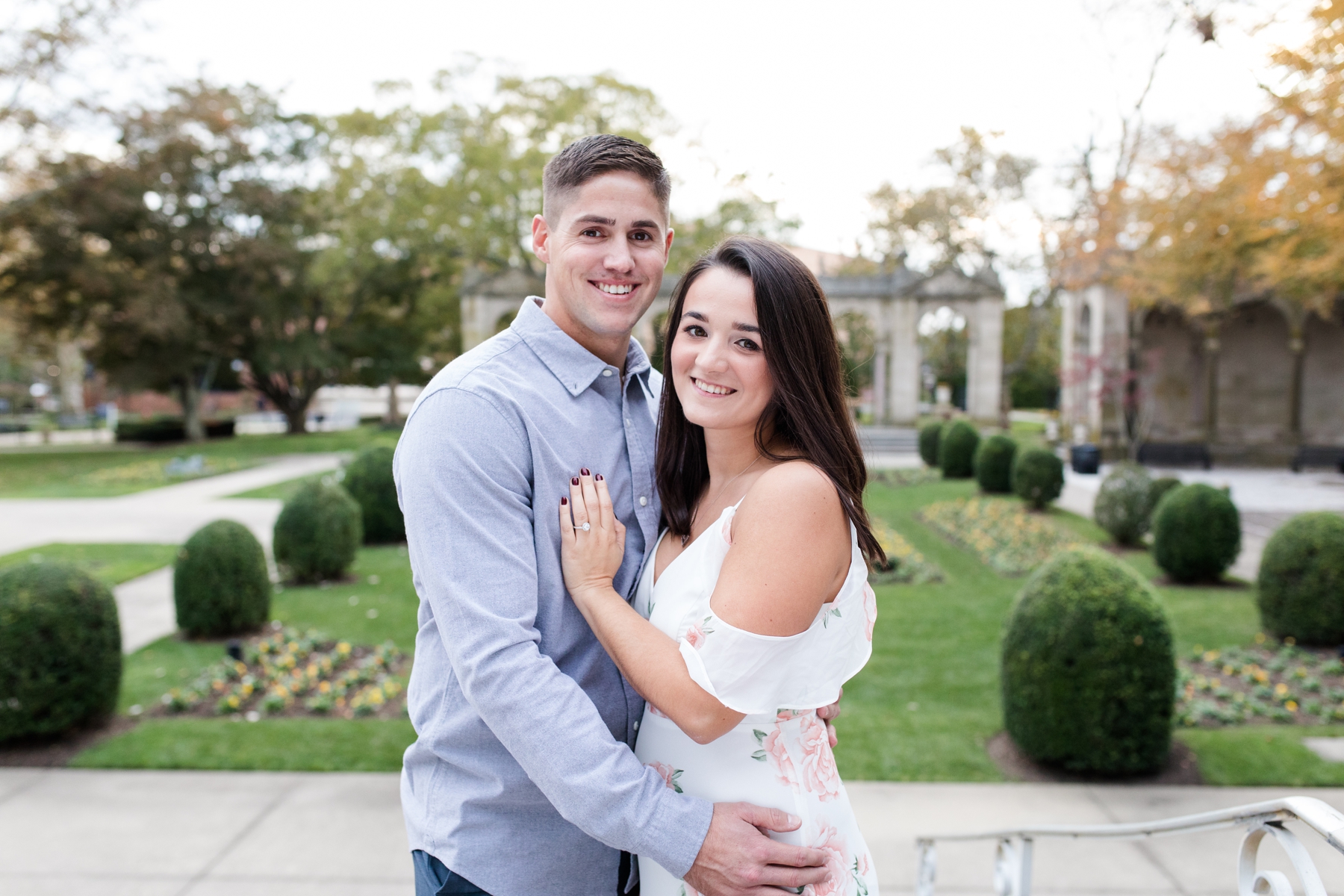 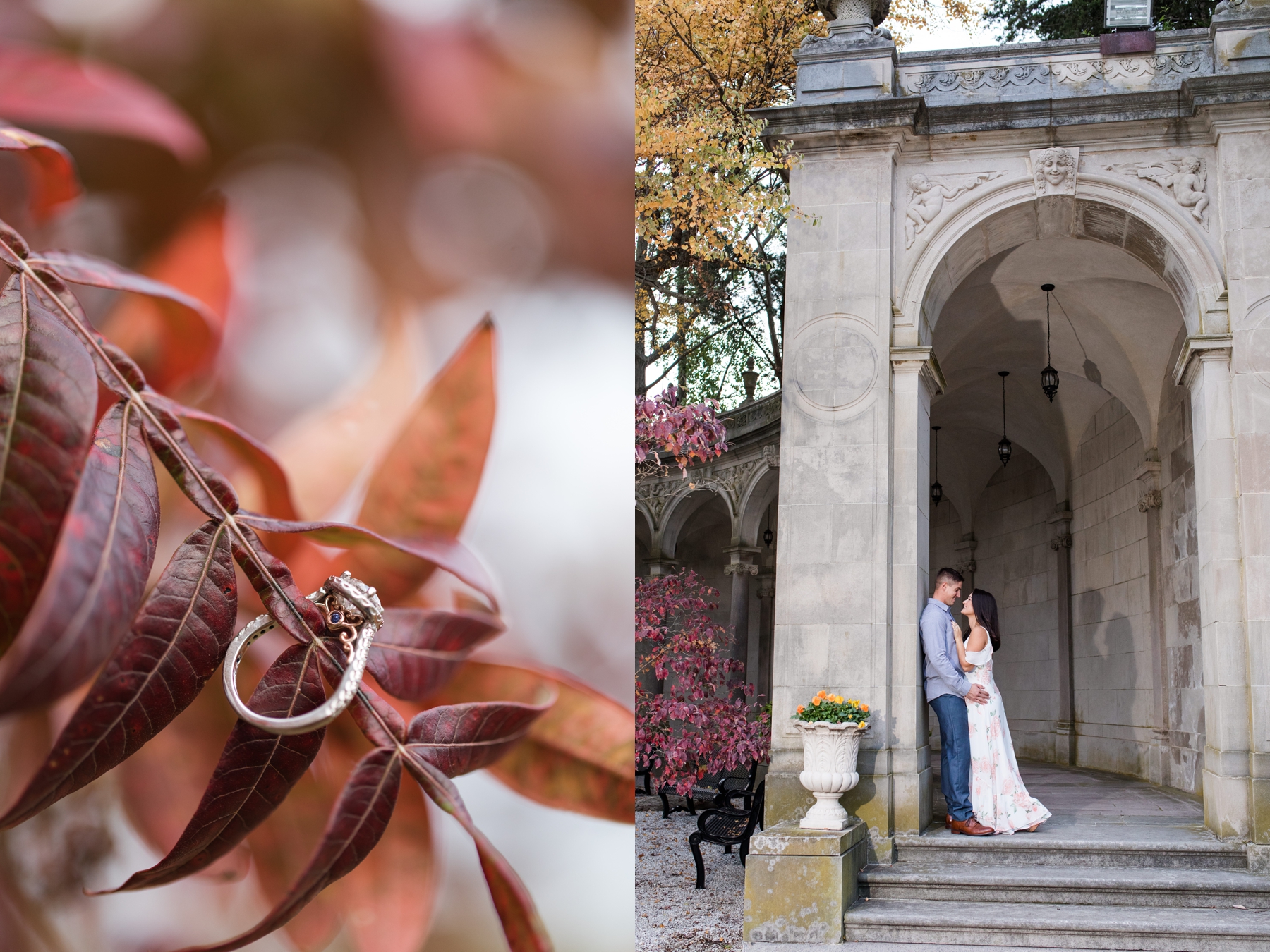 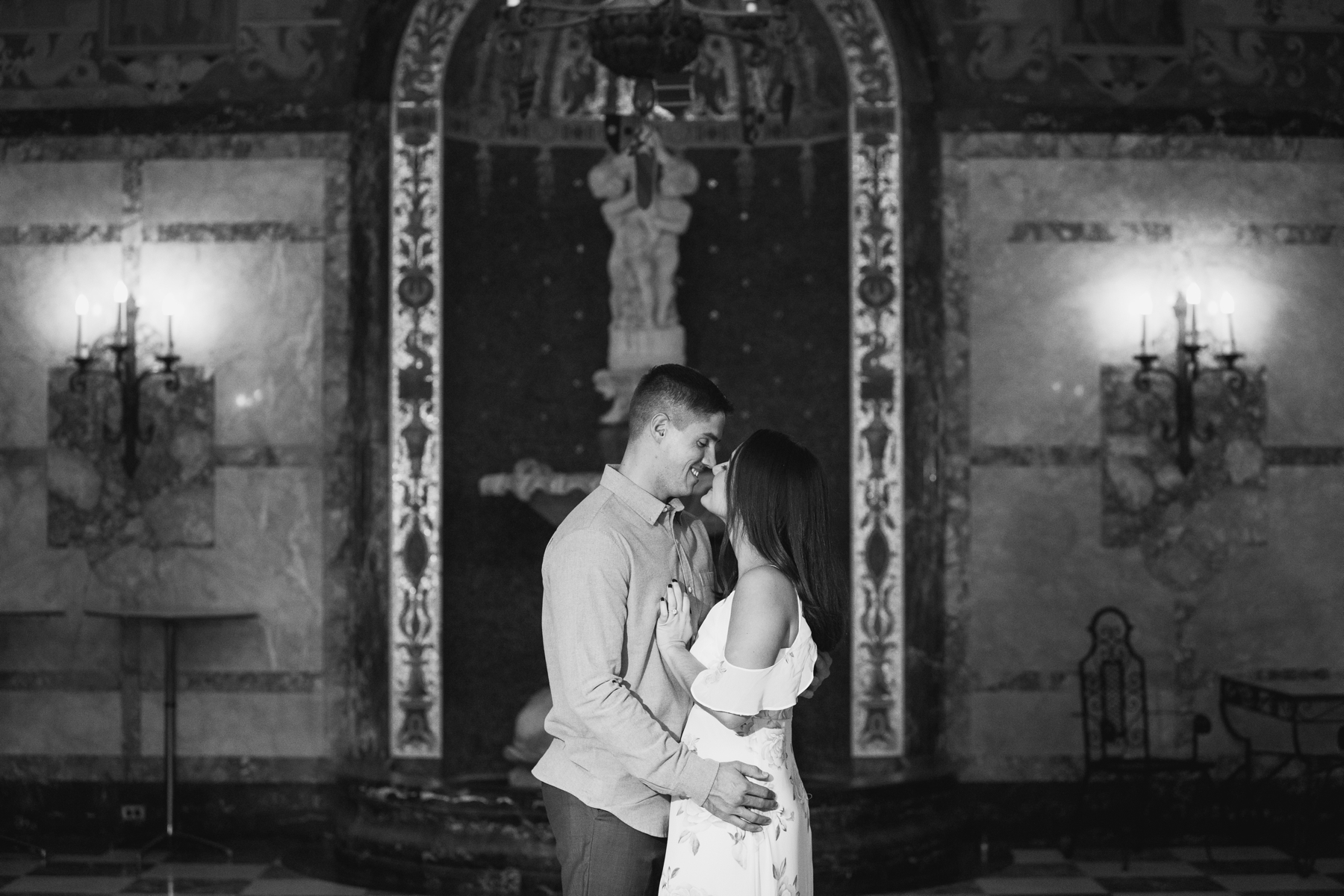 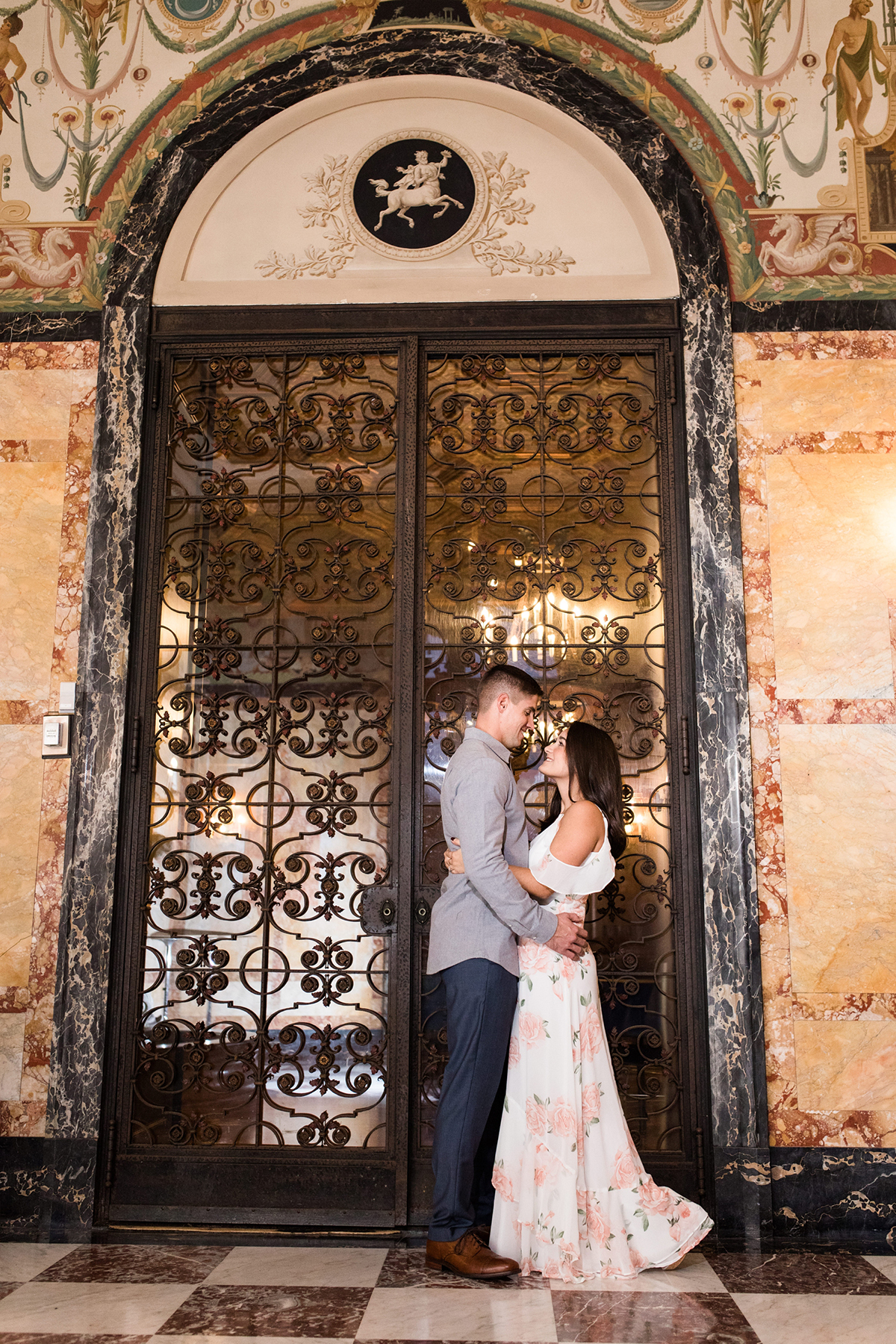 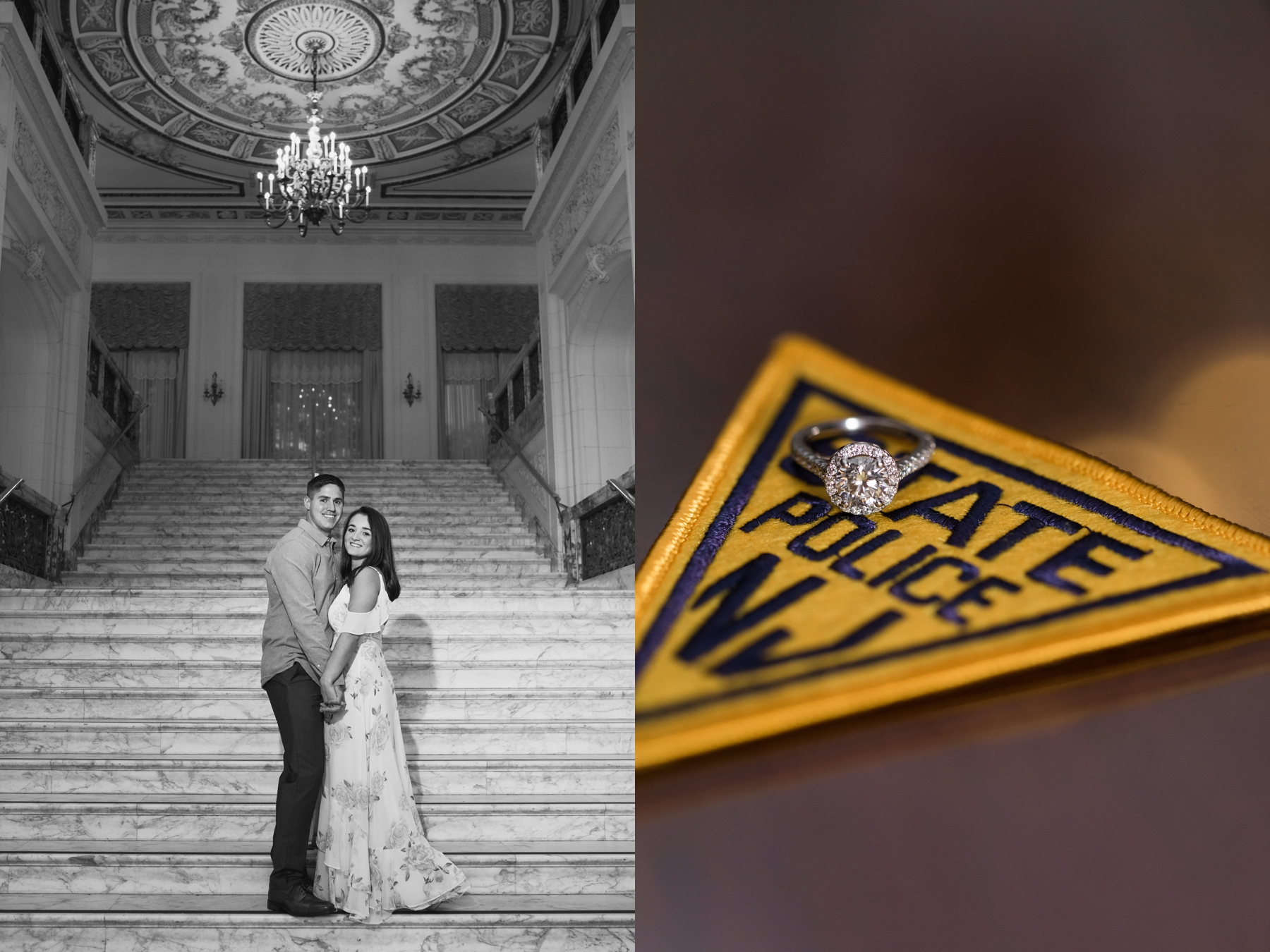 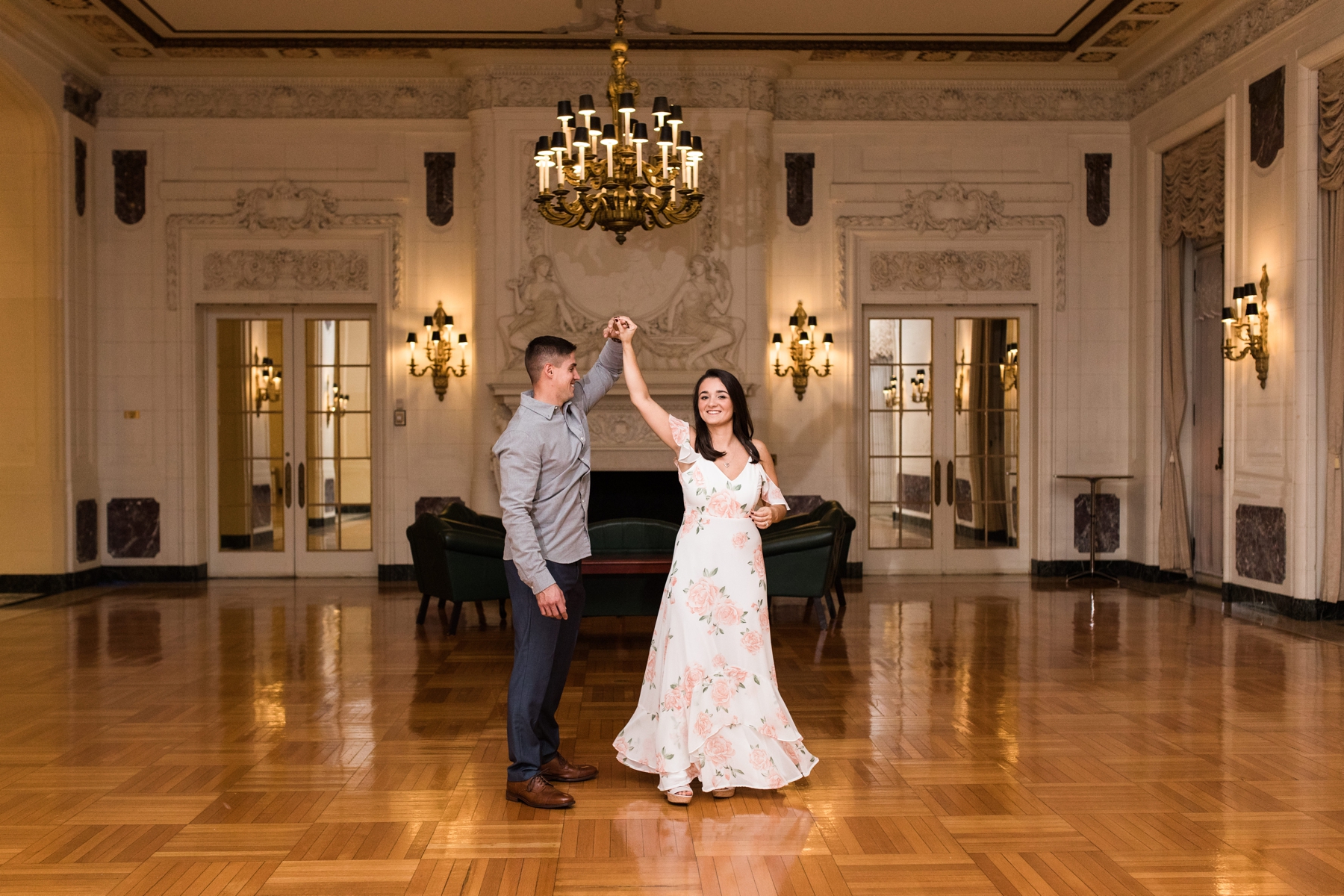 Planning a wedding? We love sharing helpful information that’s guaranteed to make for a better wedding experience. Sign up for our newsletter and learn something new every day.

Read all of our Wedding Disc Jockey Reviews at

We Can't Wait to Hear From You.